If you are interested, please contact us by phone or send us your complete
application documents by mail or e-mail to the above address.

A former apprentice of our company has passed the best examination in the entire district of the Oldenburg Chamber of Crafts. As an electronics technician in the field of automation technology, he was awarded a certificate for his achievements. 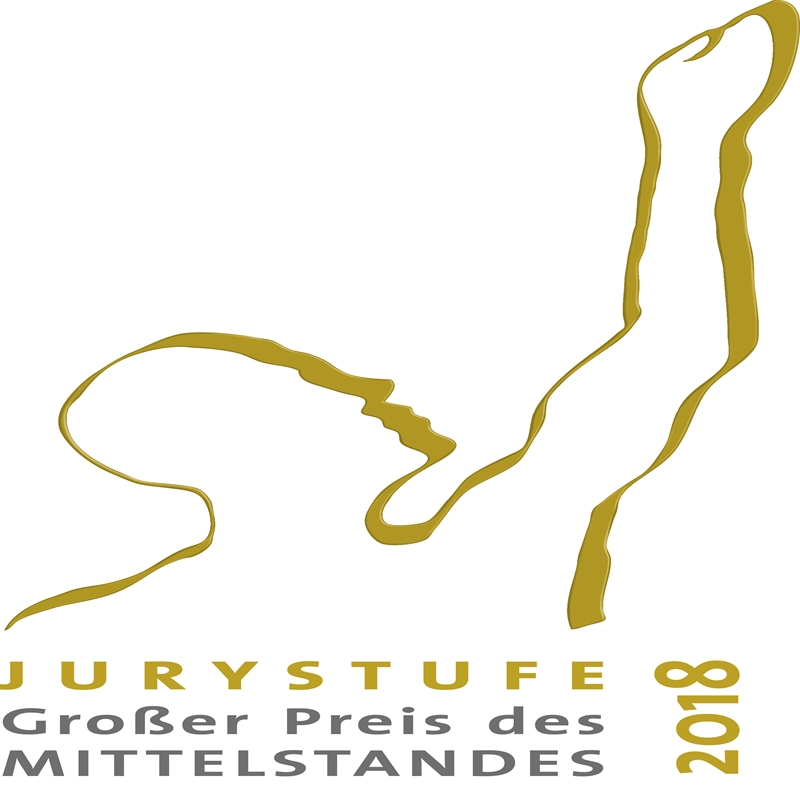 Jury list at the Grand Prix of Medium-Sized Businesses reached!

We are now one of around 700 companies from all over Germany that have reached the second stage of the Grand Prix for Medium-Sized Businesses.

We use only technical cookies to improve the usability of our site. Cookies for marketing, analysis or preferences are not in use. Further information can be found in our privacy policy.
If you use our site, we assume that you agree to our request to optimise the site.